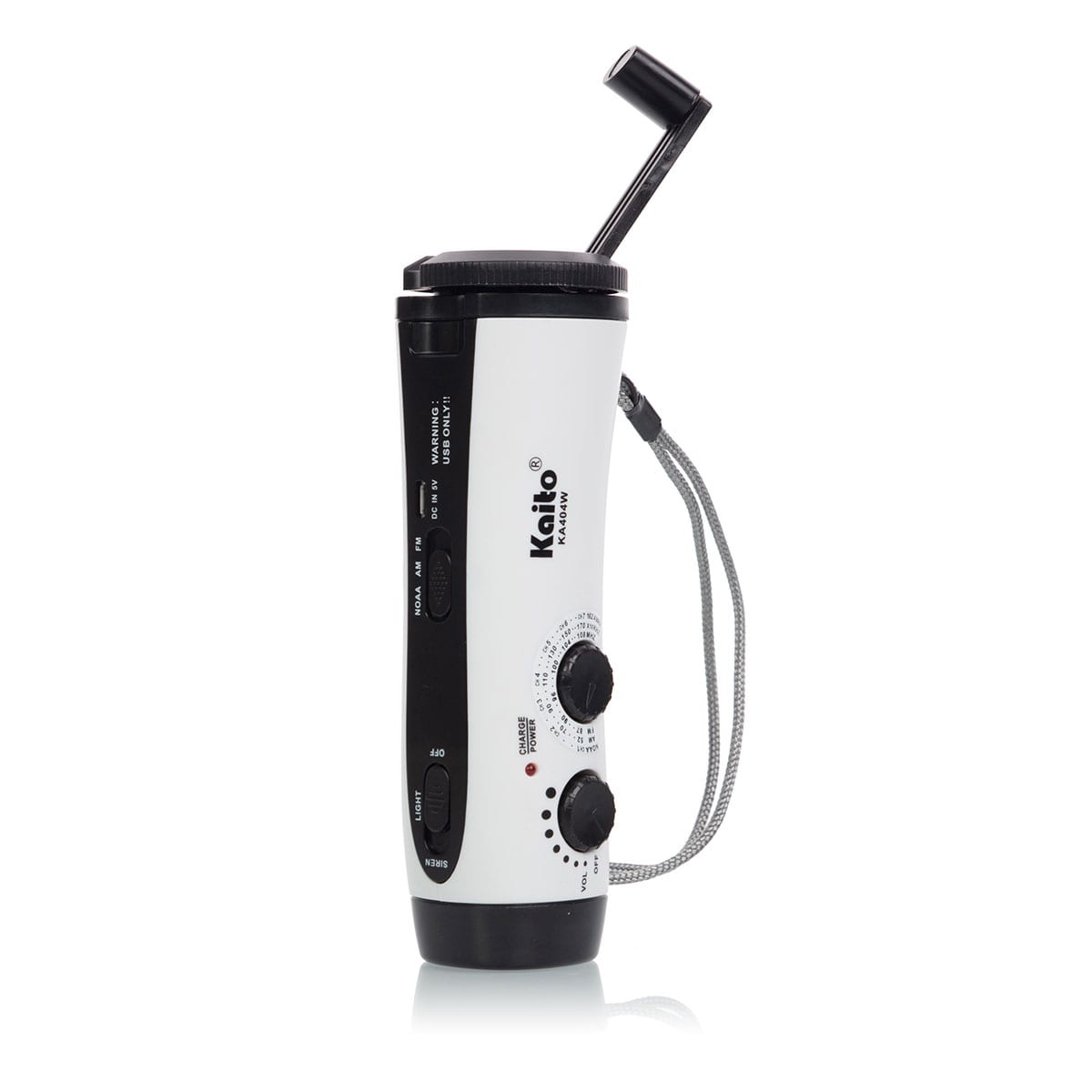 When you’re in the middle of a natural disaster or extreme weather scenario it can feel like you’re cut off from the world entirely. To properly assess ongoing conditions, or emergency evacuation, it’s imperative to know what is going on outside. When will the danger subside, when will rescue arrive? These questions can be extremely frightening when you aren’t sure when you’ll get an answer.

That’s why, at Sustain, we believe it’s incredibly important to keep a quality emergency radio bundled with the rest of your emergency and disaster supplies, or Sustain Survival Pack, so that you can remain connected even in the worst of conditions. Unlike a phone or laptop, an emergency radio doesn’t need Wi-Fi or internet to work. If the power is down, you can still get reception so long as there is an FM/AM or emergency broadcast. Emergency radios also typically operate on minimal battery power, crank, or solar energy allowing them to be used nearly indefinitely.

Continue reading for some of our favorite Emergency Radios that will help you stay connected in future emergencies.

Don’t ever be left in the dark. Emergency radios are essential to receive the most up-to-date news and weather information during a situational disaster. Stay connected and stay safe with Sustain.