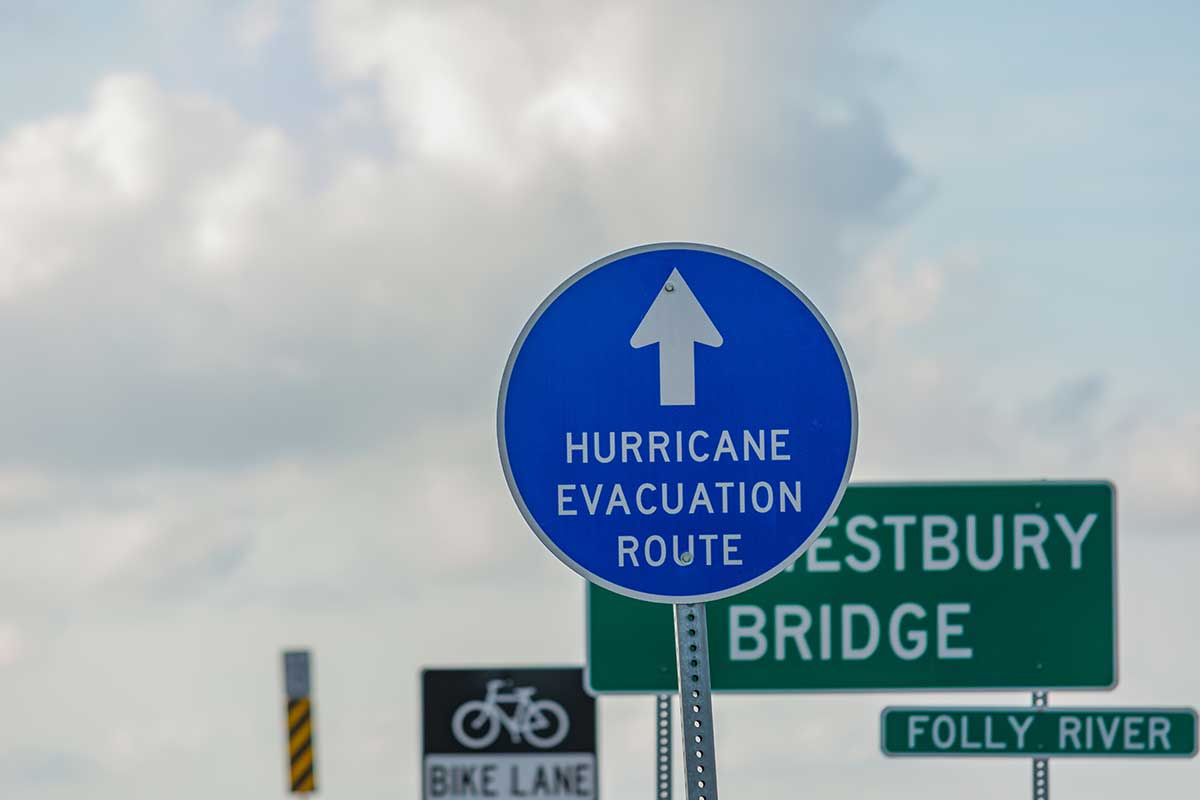 We’ve all been in bumper to bumper traffic, moving what seems to be inches at a time, whether on the way to a sporting event or just during the morning commute to work. Traffic jams are awful, they can make a thirty minute drive last hours, and create headaches for everyone involved. And that’s just what we undergo on an ordinary day of the week.

Now imagine what the road ways and streets would look like during an evacuation in your neighborhood, town, or city.

It’s a scary thought, but at Sustain we’ve seem just how bad it can get in the moments leading up to an extreme storm or natural disaster and that’s why its something that everyone should have a clear understanding of beforehand. It’s not like the movies where the protagonist is able to weave in and out of dangers, barely escaping destruction, in fact it’s far less thrilling.

Just ask yourself: When thousands and thousands of cars all try to leave at once, what am I seriously going to do?

Fortunately, there are steps you can take to avoid being stuck in the middle of bumber to bumper traffic with a storm breathing down your neck. The best way is to be savvy, and evacuate ahead of time. Avoid waiting until the last minute and make the decision promptly based on what you have assessed for the incoming storm or weather event. Often times people like to downplay the severity of storms until panic sets in at the last possible moment, avoid this situation by trusting your instincts so your family can evacuate with ease and leave the ensuing confusion behind.

Also, regardless of when you leave, although not advised, you can take roads that are off the beaten path to avoid heavy traffic jams. Be careful and make sure you are familiar with any evacuation roads you plan to use before a live emergency. Depending on closures, government check points, and other factors such as Floridians living on a peninsula with only one escape route, there may be only one way out.

Remember, the best way to avoid heavy delays and panic is to evacuate early and have a game plan in place. Have your emergency kits and packed supplies ready to go so you don’t forget anything behind. Evacuating can be scary, but being stuck in an evacuation is a situation you never want to find yourself in.