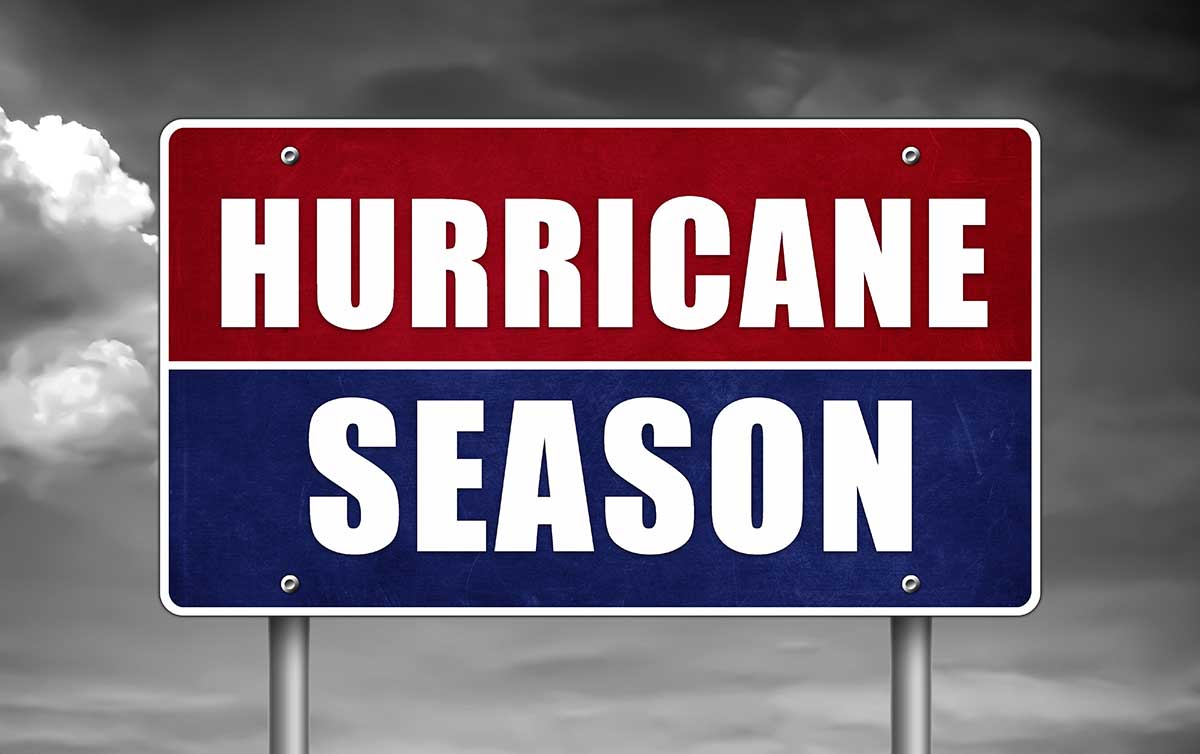 What to Expect This Hurricane Season

With the commencement of hurricane season along the east coast comes an underlying fear of natural disasters that have the potential to harm thousands of people. The 2018 hurricane season was muddled by devastating storms, as eight hurricanes and seven tropical cyclones had the potential to endanger many Americans on the eastern coast. Two of these hurricanes, Florence and Michael, caused $49 billion in damages throughout the southeast.

This, however, was a more active year than what we have become accustomed to. In 2019, the projections indicate that seven hurricanes, three of which will be major (ranging from category 3 to 5), and seven tropical storms will occur between June 1st and November 30th. The forecast for this year is fairly average, as the typical hurricane season has six hurricanes, three of which are major, and six tropical storms.

Regardless of the predictions, it is imperative that your household is prepared in the event of any major storm. When news breaks of an oncoming threat, the supermarkets flood with people ripping everything off the shelves in a last second attempt to stock their household full off all necessities. Rather than waiting until the threat is inevitable to attempt to prepare, it is important to stock your house with water, food, medical supplies, flashlights or light sources, and other storm equipment in advance.

Due to the sporadic nature of the weather, it is difficult to accurately predict the exact timing and strength of storms, so being prepared for any situation is the best way to stay safe.