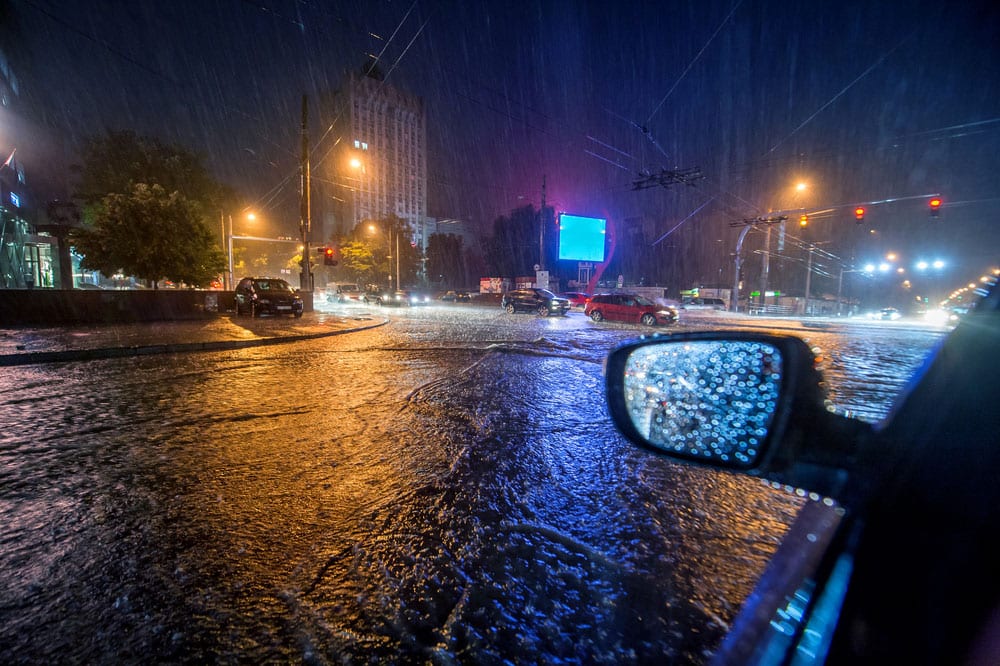 It seems there are more natural disasters year over year. In 2018, we saw wildfires burn thousands of acres, hurricanes tear apart communities, and earthquakes change the structure of the earth.

Historically, natural disasters have wreaked havoc across the world in isolated events but the increased variance in addition to an ever-changing climate are creating what scientist call “cascading” natural disasters.

Cascading natural disasters are essentially natural disasters compounded into each other. While these aren’t new, they are happening more frequently. California is perfect example of this extreme weather phenomenon. California is more susceptible to droughts and wildfires because it faces dry summers. Landscapes charred during wildfires are vulnerable to potential landslides and flooding. Since the fires burn and destabilize the earth, large amounts of rain can easily cause deadly land-slides in a flash.

This happened in early 2018, when 21 people lost their lives in Montecito, California after a 5-meter-high wave of mud and debris crashed down the sloping hills and destroyed everything in its path. Just a month before this happened the town was dealing with raging wildfires that left the soil and area at risk for such an event.

This isn’t just an issue in the United States either. Across the world, and throughout history, there have been increased amounts of natural disasters and an increase into those that cascade into each other. In 2004, Japan dealt with a Typhoon that damaged much of its vegetation and trees, which then led to extreme flooding. When vegetation is destroyed, top soil is then incapable of absorbing rainfall which leads to an increase rate of flooding.

Natural disasters are always going to be prevalent. Understanding their causes and effects may very well save lives.