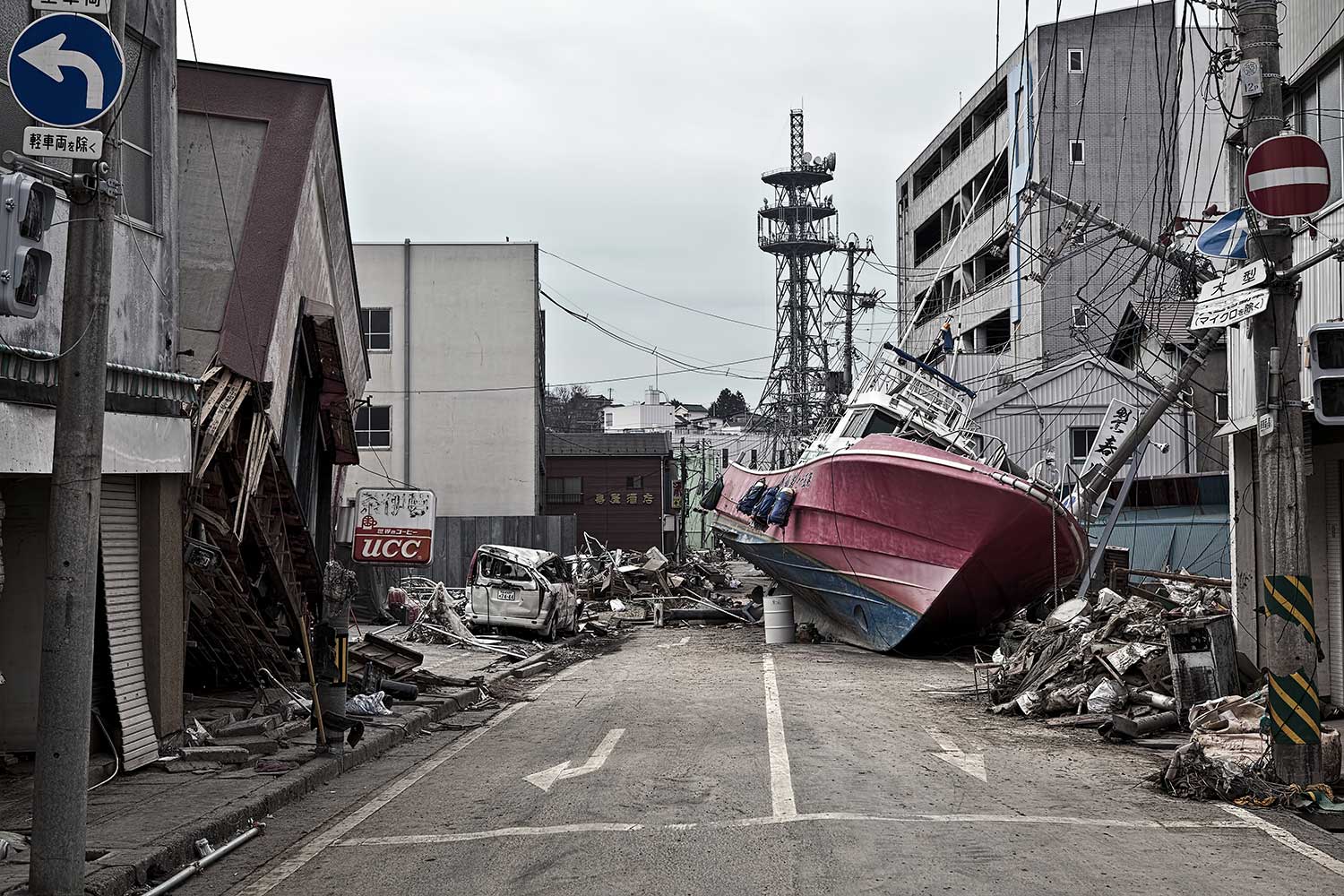 How Past Natural Disasters Can Help Us Plan for the Future

You’re ready for anything when you prepare with Sustain. In previous blogs, we’ve evaluated the most destructive natural disasters and analyzed which geographic areas are most susceptible to certain disasters. Today we want to discuss how natural disasters can be predicted and what weather experts and analysts are doing to prepare us for the future.

Since the early 2000s, weather forecasting and disaster prediction has improved drastically. This is due largely to a dramatic increase in technology, such as better sensors that track weather data and an increase in computer processing power that can process the amount of data coming in from said sensors, satellites, radar systems, and other weather tracking peripherals. More importantly are the AI systems in place to graze over this sudden influx of data. New AI programs can analyze years of historic data from previous storms and natural disasters to predict patterns in order to create possible outcomes and solutions.

For Tsunami’s, NOAA deploys “DARTs” (Deep Ocean Assessment and Reporting of Tsunamis). These floating contraptions are placed throughout the ocean to monitor for abnormalities. They play a critical role in the forecasting of tsunamis. Meanwhile, NASA and orbital satellites have made storm tracking much more accessible by giving us a “big picture” view. However, Tornados are spontaneous and difficult to track but improvements in radar technology have increased the odds of being able to predict future events.

The systems being used to collect data is evolving day after day. In 2916, for the first time, the use of an unmanned aircraft, Nasa’s Global Hawk, collected data from then Tropical Storm Gaston and upgraded the category of the storm. This aircraft is used in “storm sensing” missions and can travel for extended periods of time without having to refuel, allowing it to collect more data than what was previously thought possible. In turn, this valuable data can be used to further assess and predict current and future weather patterns.