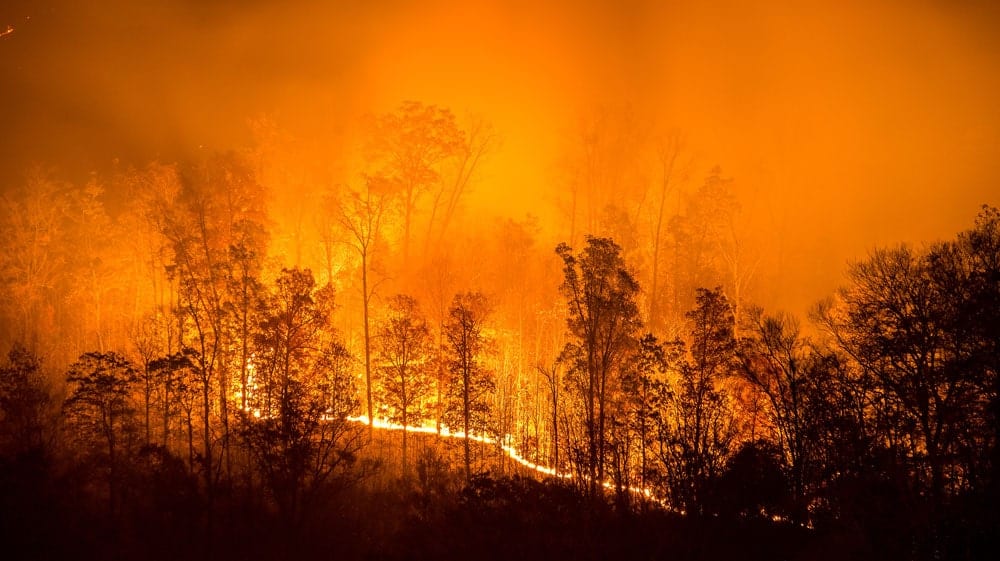 Wildfires are a regular occurrence year over year, however, fire season is beginning to last longer, burning more acres of land than ever before. The Forest Service estimates that fire season is now 78 days longer than they were back in 1970 and that the US burns twice as many acres as it did three decades ago. At this rate, fire season may double by the mid-century mark.

This is a devastating trend that we’ve seen throughout 2018. The reason for this isn’t because of one issue but rather a multitude of factors, which we break down below:

• The population out west is growing, leading to more houses being built in fire hazard zones. With advancements in engineering and the increase in homes in more forested, vegetated, and rural areas, more people are living in potentially high-risk areas.

• Wildfires are actually creating their own weather. The Carr Fire, for example, had such an intense heat that it actually created what are known as Pyrocumulus clouds. These clouds can produce dry lightning, which is lightning without rain that can create even more fires.

• Climate change is causing extreme fluctuations in weather ranging from draughts to heavy rains. In 2017, California experienced a wet season that it hadn’t seen in years, leading to a “super bloom” of new vegetation. At first, what seemed like good thing actually became fuel for the fires that would follow during the subsequent dry seasons.

Wildfires will always happen but knowing how and why they happen can help us mitigate the damages and prepare for the future. For peace of mind in any disaster, secure a Sustain bag today!

Top 10 States That Have Faced the Worst Natural Disasters