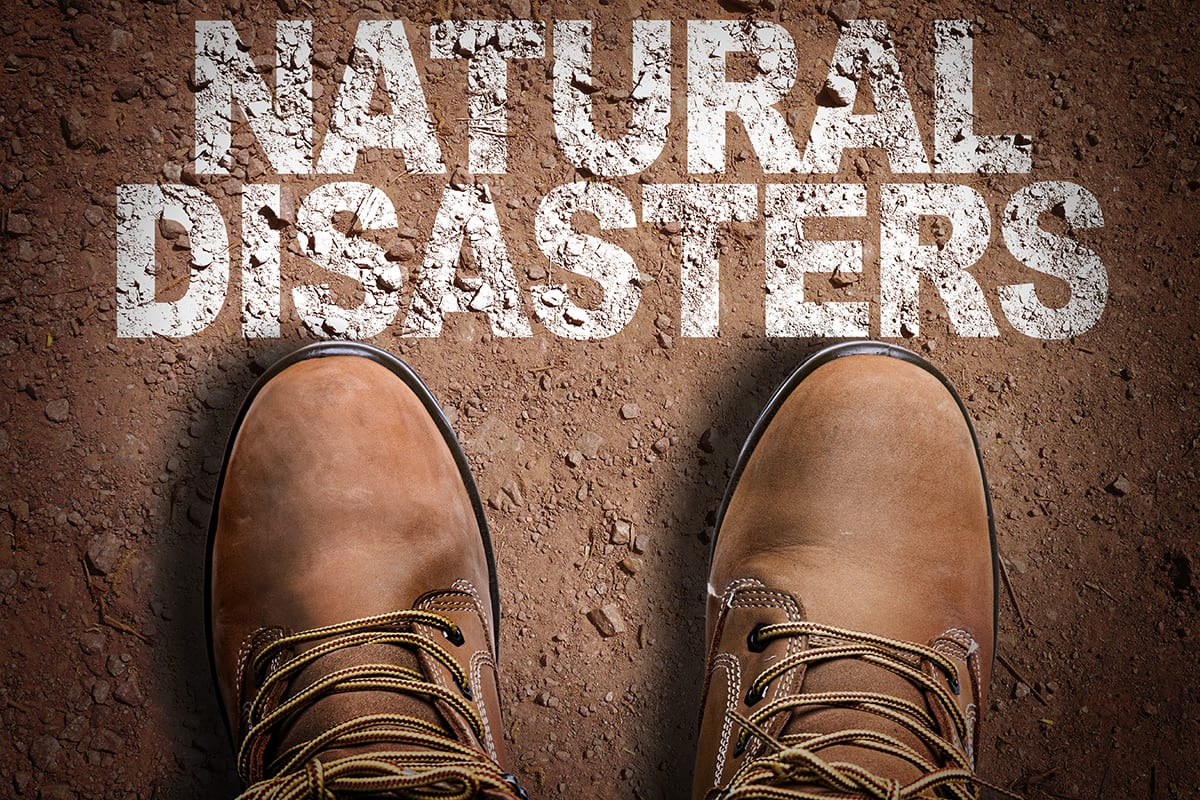 The Worst Natural Disasters of 2019

2019 has been a year full of earthquakes, hurricanes, and wildfires that seem to continue to rage year after year without warning. Unfortunately, natural disasters are a way of life. We can constantly prepare ourselves and our homes; however, we will never be able to stop them completely.

It’s important to note which disasters have caused the most damage so that we can learn from the past to prepare for the future.