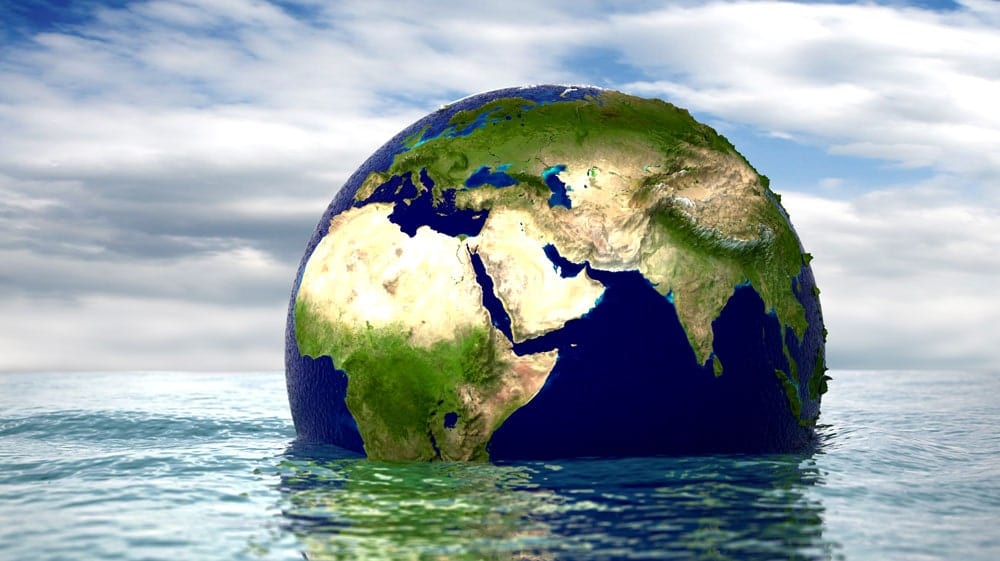 The Worst Global Disasters of the Past Century

At their core, natural disasters are emotions from the earth, and, similar to human emotions, they can come out of nowhere with little time to prepare or react to them.

Over the past century, there have been three disasters that have caused some of the worst damage of our time. Historians and weather experts have long documented earthquakes, but, in 2010, an earthquake rocked the country of Haiti. According to reports, this natural disaster killed almost 200,000 people. This earthquake was rated a 7.0 on the Richter scale. Two aftershocks directly followed with more coming in the days and even weeks after.

In December of 2004, a 9.3 temblor (earthquake) struck off the coast of Sumatra and created one of the largest tsunamis ever recorded. This tsunami was so strong that it killed people in 14 different countries. In some areas, water reached heights of 98 feet, covering entire buildings and towns for miles inland.

The central China floods in 1931 were the result of The Yangtze River overflowing as the spring melt intertwined with intense rains. Historically, this disaster has been known as one of the worst recorded. Other rivers and large bodies of water were also at a frighteningly high level, and, in the end, the flood waters traversed and submerged over 70,000 square miles of dry land. The death toll estimates are astronomical, with a range of 2 million to as many as 3.7 million.

One thing that these natural disasters and others in history all have in common is the lack of lead time for preparation. Not every disaster can be planned for or thought out, so it pays to be prepared ahead of time. This is why we created Sustain. Our goal is to create a preparedness solution for you and your family before disasters happen. Let Sustain Supply be there for you when your family needs it the most.