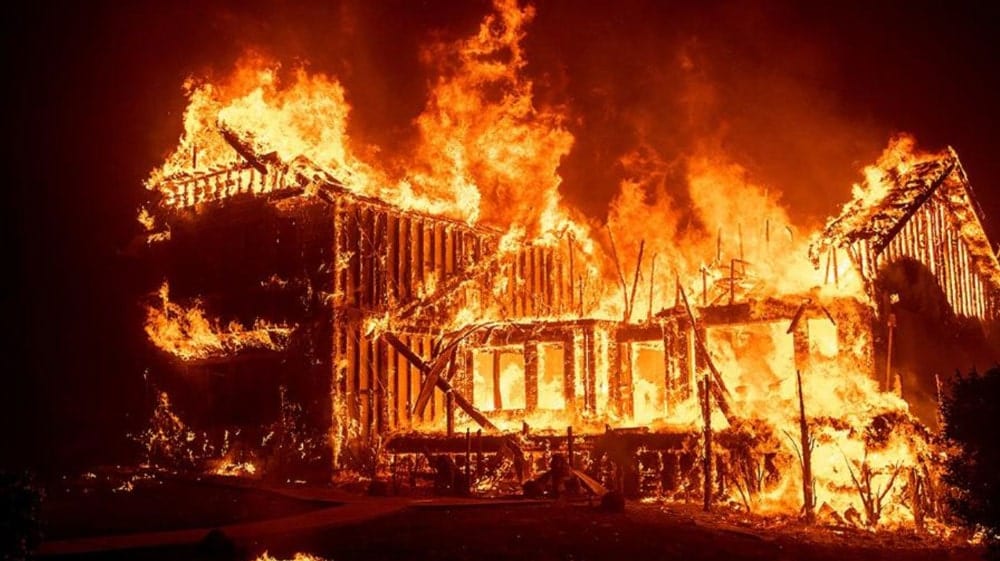 Stay a Step Ahead of Natural Disasters: The Worst Disasters of 2018

It’s been a busy year for natural disasters. From record breaking hurricanes in the south to devastating wildfires in the west, 2018 has been unpredictable. This year has proven that being prepared is key to survival when disaster strikes near your home. So, what were the worst disasters of 2018 and how do we prepare for 2019?

Hurricane Michael landed on Florida’s panhandle and its surrounding areas, including southern Alabama and Georgia. Making landfall as a Category 4, this record-breaking storm caused immediate flooding and severe damage along the coastline. Just one look at the damage caused in Mexico Beach, Florida shows us how powerful hurricanes can be. In total, over a million buildings were left damaged and/or without electricity.

Hurricane Florence wasn’t the strongest hurricane in terms of wind speed, however, the slow speed at which it made landfall created flooding issues within 24 hours after it arrived in the Carolinas. Over 40 inches of rain fell in total, which caused several rivers to overflow. One week after the storm dissipated, highways and major roads were still flooded, leaving sections of the Carolinas cut off from help.

The California wildfires terrorized the west coast of the United States. Dry vegetation combined with record-high temperatures resulted in over 17 active fires spanning the state. In this climate, the smallest spark can create insurmountable damage. The Carr Fire was the seventh most dangerous fire in California history. Over 12,000 fire fighters from 16 different states battled these fires over the course of 2018. It’s estimated that over 300,000 acres of land, including over 660 homes were destroyed as a result of this disaster.

The volcano eruptions in Hawaii occurred in May of this year. A volcanic crater collapsed on Mount Kilauea, causing lava to pour from the earth. The result was a chain reaction of fissures and earthquakes that led to several massive eruptions. In the coming days and weeks, more earthquakes occurred, leading to additional eruptions. Many residents were cut off from help and rescue for days and needed to be airlifted to safety. The slow and destructive moving lava destroyed over 80 structures, 270 homes, and forced more than 1,700 evacuations.

We don’t have to live in fear, but we do have to be prepared for natural disasters to strike near our homes every year. Prepare you and your family with our Sustain Supply Kits. Our Sustain bags are guaranteed to have the essentials you need for survival, no matter the disaster.

By Corey Levin
3
previous next