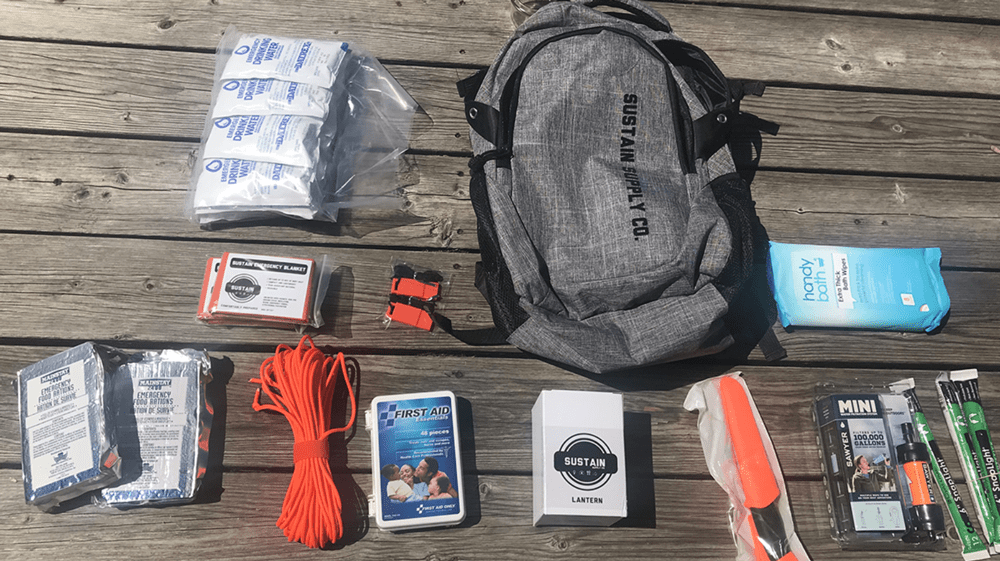 Storms are happening near-annually, wildfire season lasts 11 months out of the year, hurricanes are smashing up and down both coasts and all of our fault lines and volcanoes are overdue for a cataclysmic event while temblors have been popping up in places you’d never expect. Throw in terrorism (both homegrown and foreign-influenced) and if you don’t have an emergency survival pack, you’re just, uhh, not, very, smart. Luckily, the folks at Sustain have your back, literally. Their family emergency kit isn’t just another fun gear trove; it’s a necessity every human being should have in his or her house.

When I lived in Los Angeles, I always had a plan in case the big one hit. Head north until I got to the San Bernardinos, then turn northwest and hike up and out of the post-apocalyptic nightmare that would be the L.A. basin. I had a few energy bars, my (heavy and clumsy) pump water filter, and some camping gear ready to go. That’s a start but had I ended up in that situation, I would’ve discovered how little I knew then about survival.

That’s what Sustain does so well — for those who don’t spend tons of time thinking about disasters, they take care of all the planning. For those who do, they just collect everything into an efficient, affordable emergency kit you can stash and forget about until you need it. I recently decided to take my Essential 2 kit for a spin, backpacking through the Tetons, and it delivered.

This is the basics of what you’d need to survive, all packed into a backpack the size of something you’d take to class. You have food, water, the ability to make more water, light, a cutting tool, and something for basic medical and warmth needs. And cordalette which is probably the most underrated survival tool there is. I’ll obviously add a tent and sleeping bags but that’s more than you can expect out of a basic disaster preparedness kit.

And yeah, there are plenty of “kits” you could buy that turn out to be full of junk that won’t actually endure an emergency. How did Sustain’s kit fare?

The knife is sharp and strong for such a light blade. I used it to cut off small branches on our backpack to make a campfire and it didn’t dull; also used it to stir the water boiling for our dinner and cut clothing a pair of pants to make a strap. Bath wipes are always essential. But the real things I wanted to test were the rations and the water filter. The rations taste like unsweetened shortbread. But they gave me enough energy to hike the 5 miles back through rugged terrain (with snow-crossings and bushwacking) with about a 70-pound pack. I took 2/3 the daily allowance over my morning hike so I’d point out one thing — the allowances will sustain you for the time they say if you’re mostly just trying to keep alive during a disaster or engaging in light-to-medium exertion; beyond that, you’d have to up your intake and so it’s probably a good idea to have some extra rations.

The other most important thing is the water filter. People have gone over a month without food. You got a couple days to a week at best (and that’s with basically 0 exertion) before you die of dehydration. And while you might be able to eke out some drops of water almost anywhere, if you get a waterborne illness as is common in basically any inhabited part of the world, you’ll dehydrate even faster. I tested this on a creek in the mountains which, while certainly fresher than the Los Angeles river, has been dirtied by a winter of dogs and people using Teton Pass as a bathroom and the rampant foot traffic inherent in being one of the nation’s most-visited wilderness areas. As I lay on the ground to use the filter as a straw, I wondered if this was a good idea, testing a water filter without researching what (or how) it does. Then I drank deeply. Luckily for me, it passed with flying colors. Three weeks later and no ghiardia, lepto, or any other bacterial illnesses.

The illumination is great. The waters, while too heavy to pack if you’re hiking out of dodge, are great for temporary fillers until you can get to a water source (or while you’re scavenging your house before setting out). And everything else is pretty self-explanatory.

So get one of Sustain’s offerings, do an inventory, then put it in the hallway closet and hope you never have to use it. But know that if you do, it will work. I guarantee that’ll help you sleep better in an increasingly unpredictable world. 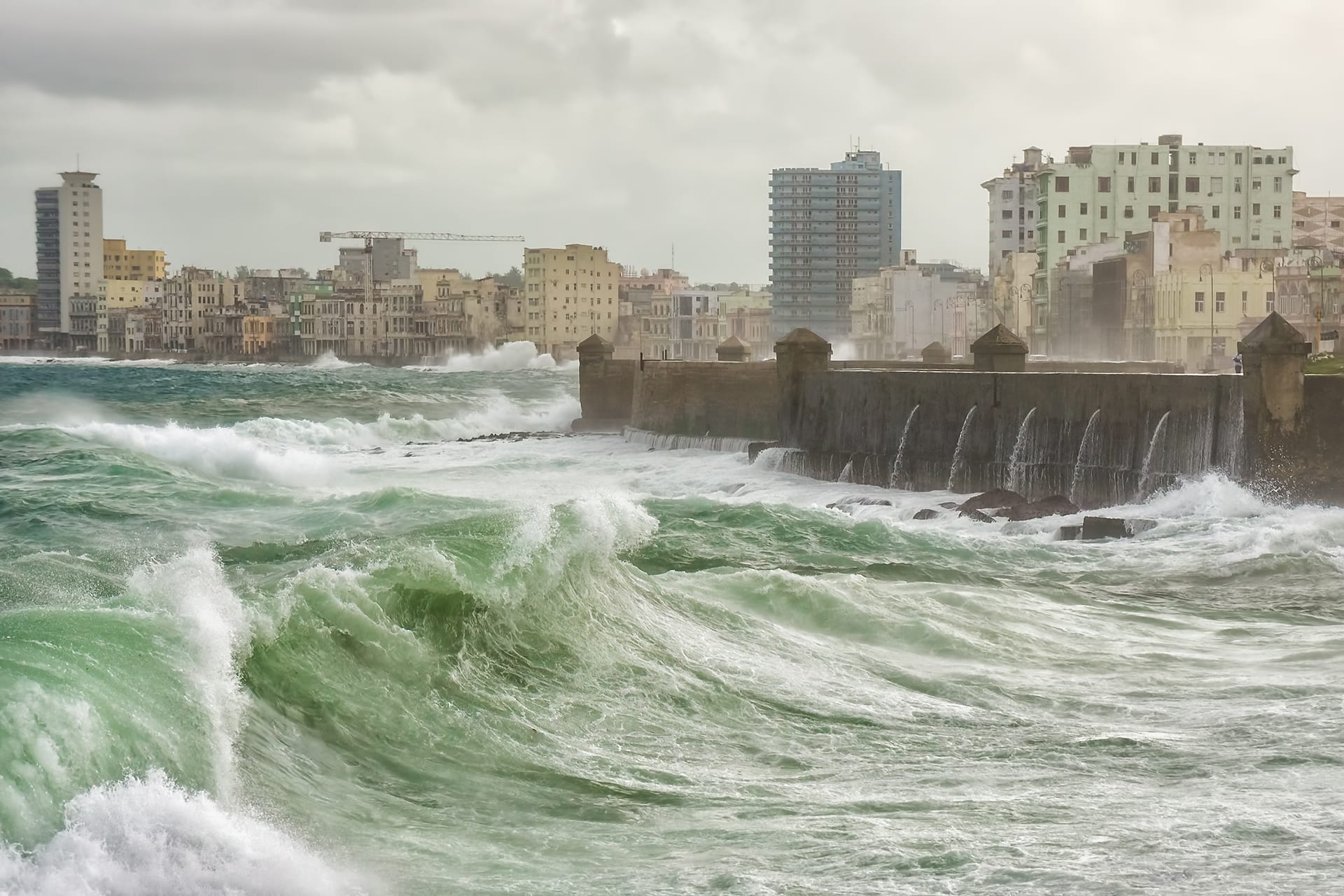 4 Things You Need to Know About Storm Surges 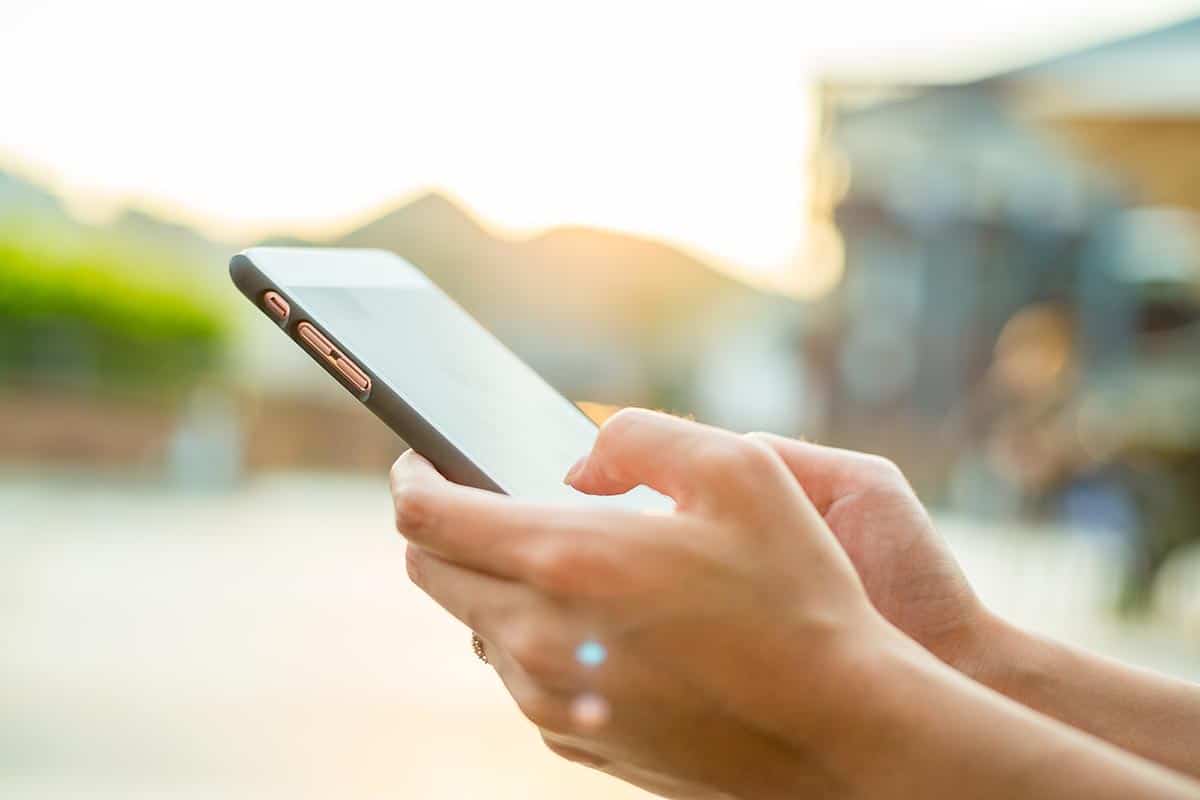 Where to Get Information Before, During, and After a Disaster 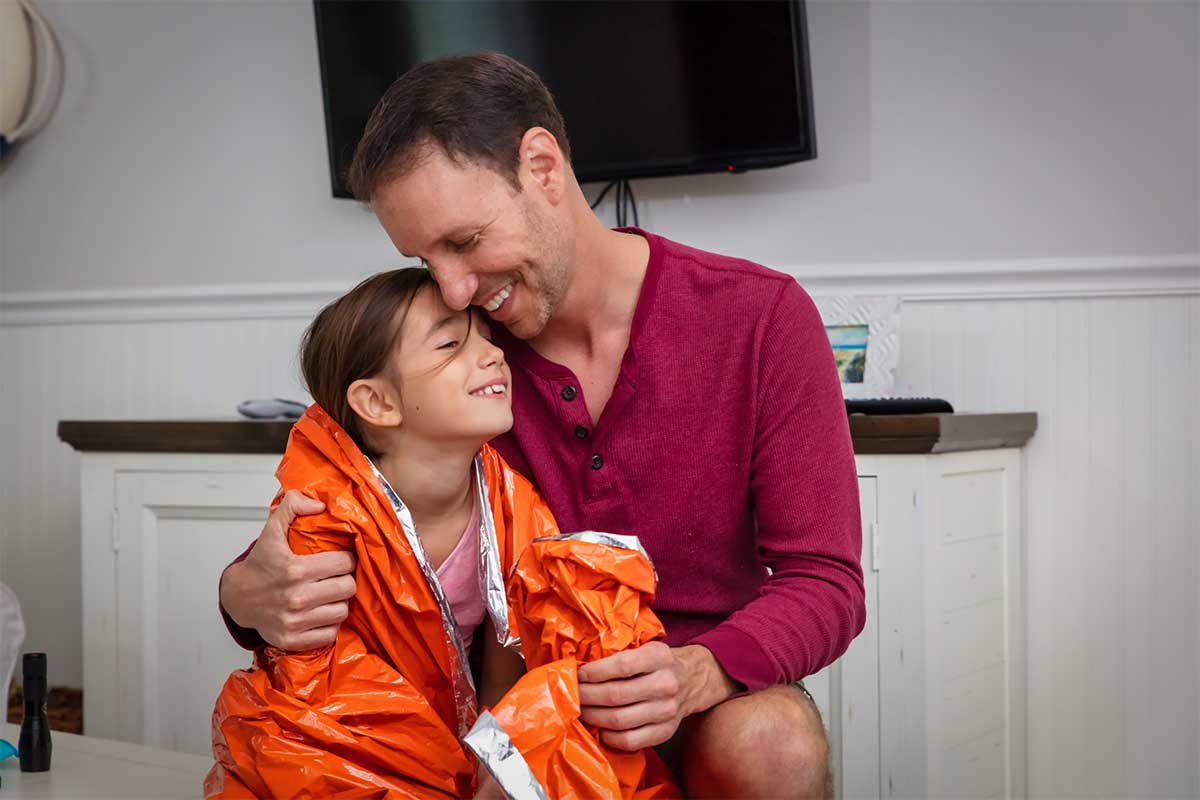 The Importance of an Emergency Blanket 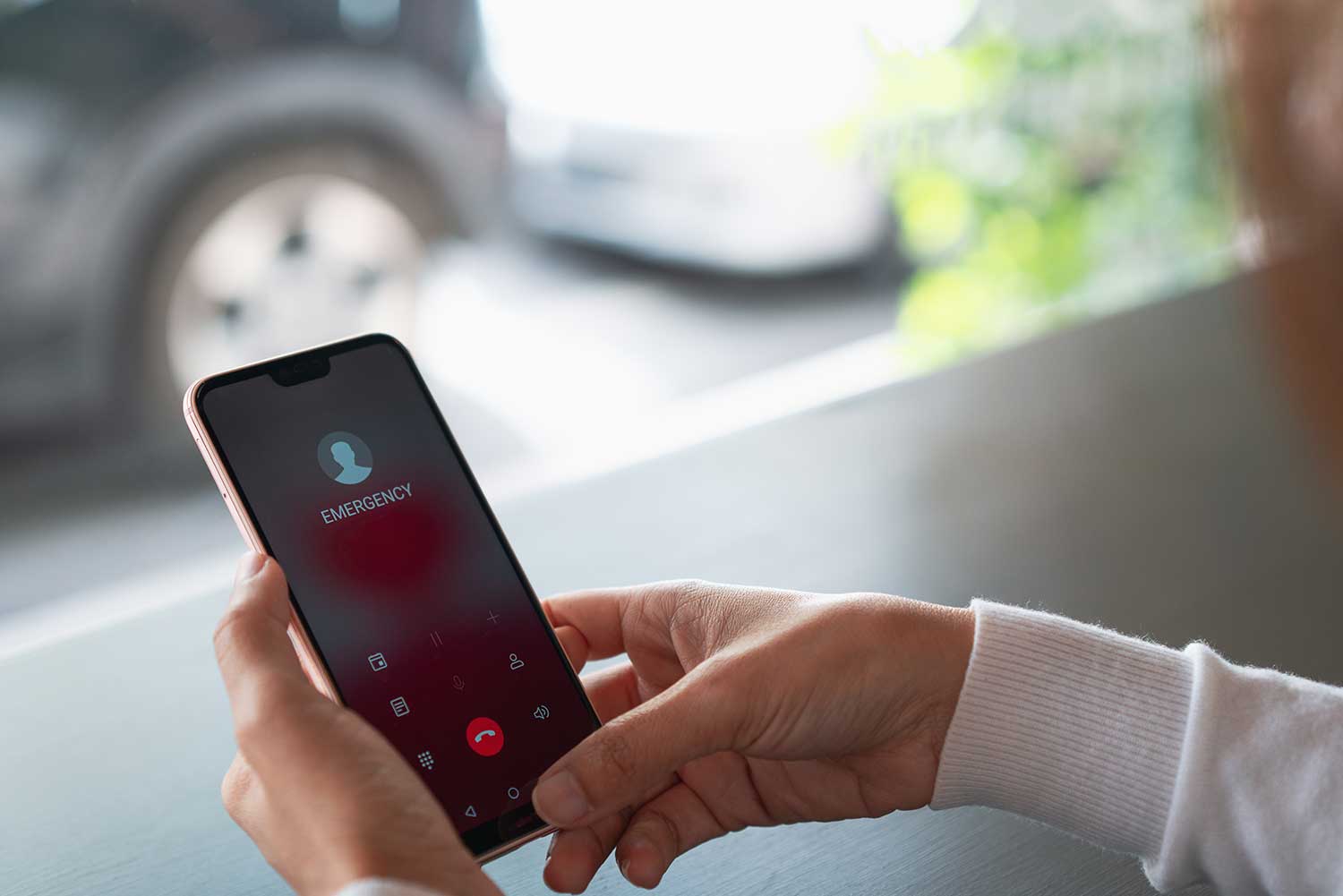 The 4 Phases of Emergency Management