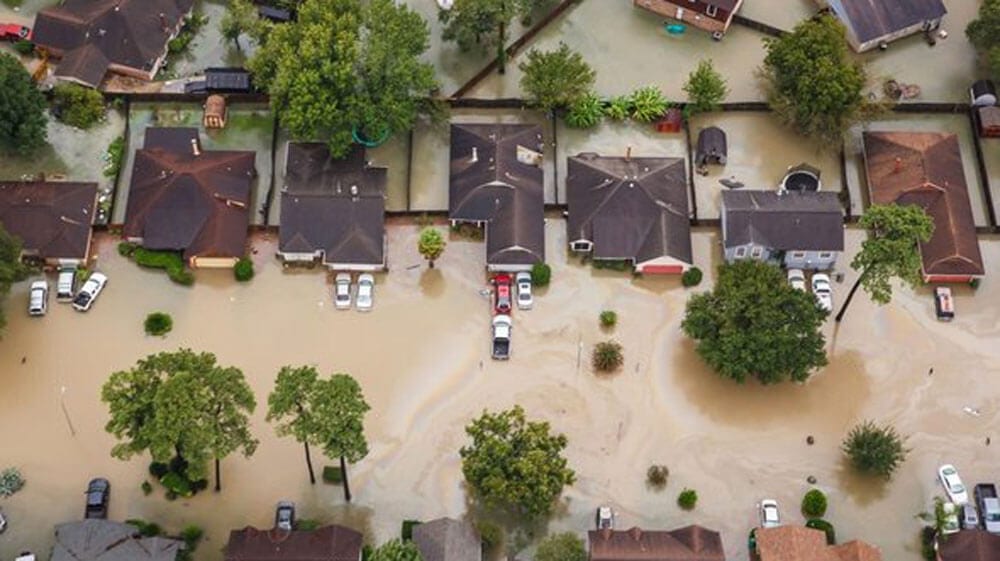 Hurricanes will get worse

Analysis of Hurricane Harvey, which drowned Houston, confirms predictions that the storms are likely to get bigger, be more intense and last longer.

Hurricane Harvey, which inundated the Houston area with up to 60 inches of rain last August, was one of the most outlandish storms ever to hit the U.S. Ironically, it crossed a Gulf of Mexico that had been calm for days and quickly quieted again afterward. This rare situation allowed scientists to obtain unusually specific data about the ocean before and after the hurricane, and about the storm’s energy and moisture.

Last week researchers published that data in Earth’s Future. The numbers indicate the amount of energy Harvey pulled from the ocean, in the form of rising water vapor, equaled the amount of energy it dropped over land in the form of rain—the first time such an equivalence has been documented. Investigators say this revelation supports assertions climate change is likely to make Atlantic hurricanes bigger, more intense and longer-lasting than in the past. The researchers calculate climate change caused Harvey’s rainfall to be 15 to 38 percent greater than it would have been otherwise.