Top 10 States That Have Faced the Worst Natural Disasters

Though natural disasters can strike at any time and in any place, there are still some areas more prone to emergencies than other. Unfortunately, you may be at a higher risk of facing a serious natural disaster if you live in one of the below 10 states.

Curious about the worst natural disasters of 2019? We have a blog post covering each one, check it out here!

By Corey Levin
0 Comments
0
previous next 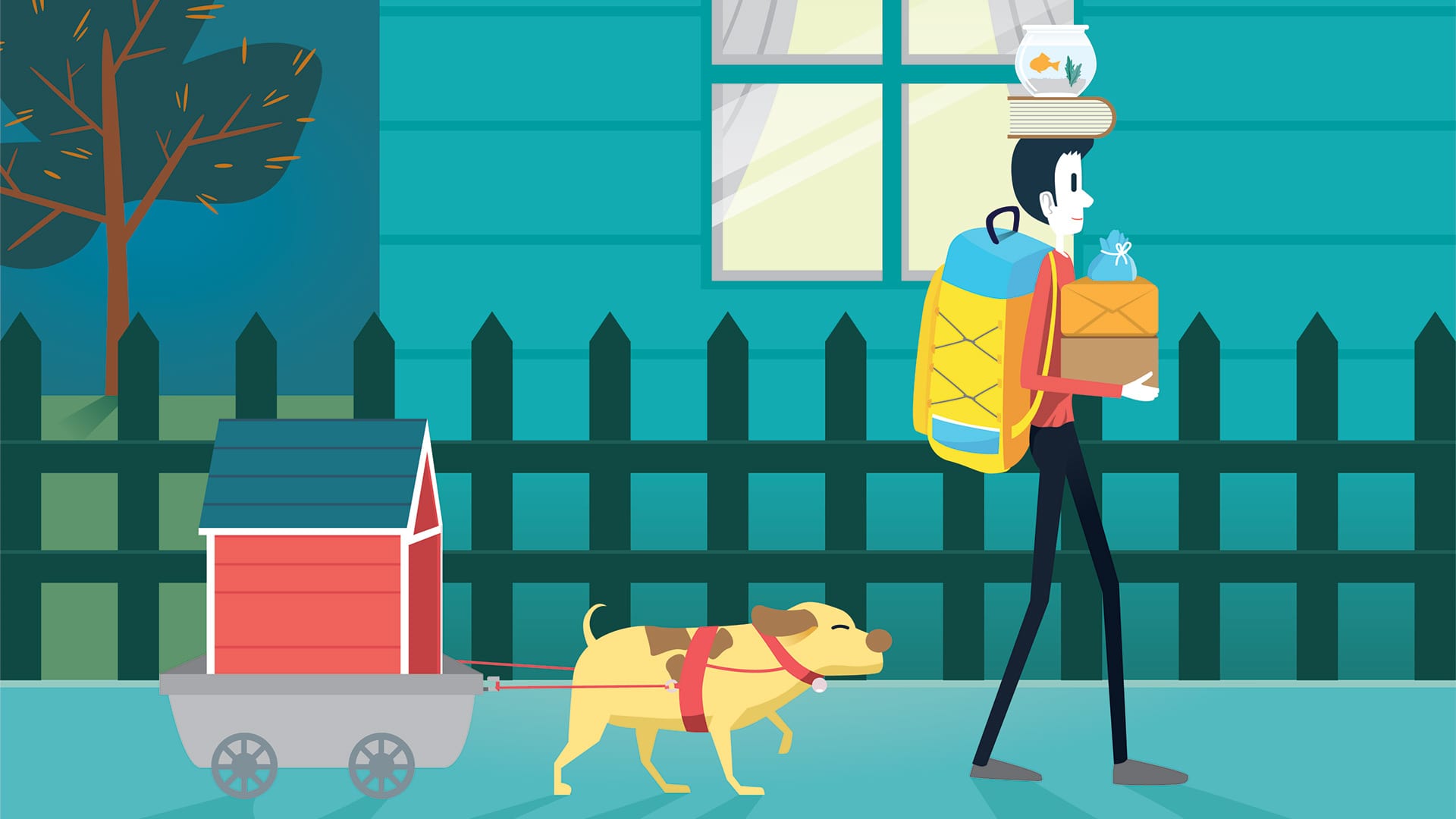 4 Items to Pack for Your Pets During an Emergency

You can find out more about which cookies we are using or switch them off in settings.

This website uses cookies so that we can provide you with the best user experience possible. Cookie information is stored in your browser and performs functions such as recognising you when you return to our website and helping our team to understand which sections of the website you find most interesting and useful.

Strictly Necessary Cookie should be enabled at all times so that we can save your preferences for cookie settings.

If you disable this cookie, we will not be able to save your preferences. This means that every time you visit this website you will need to enable or disable cookies again.